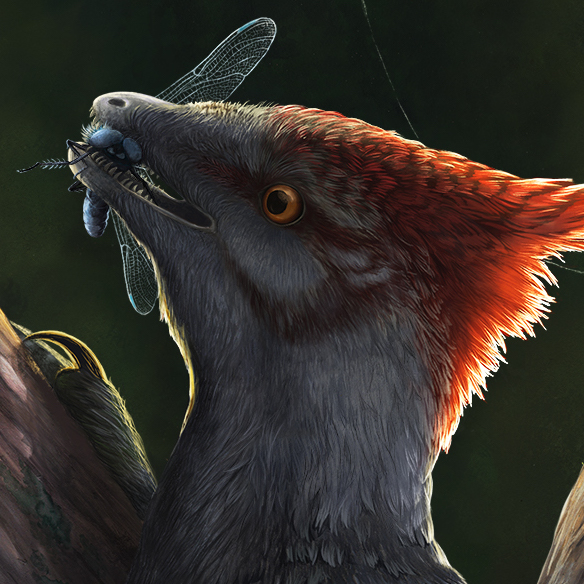 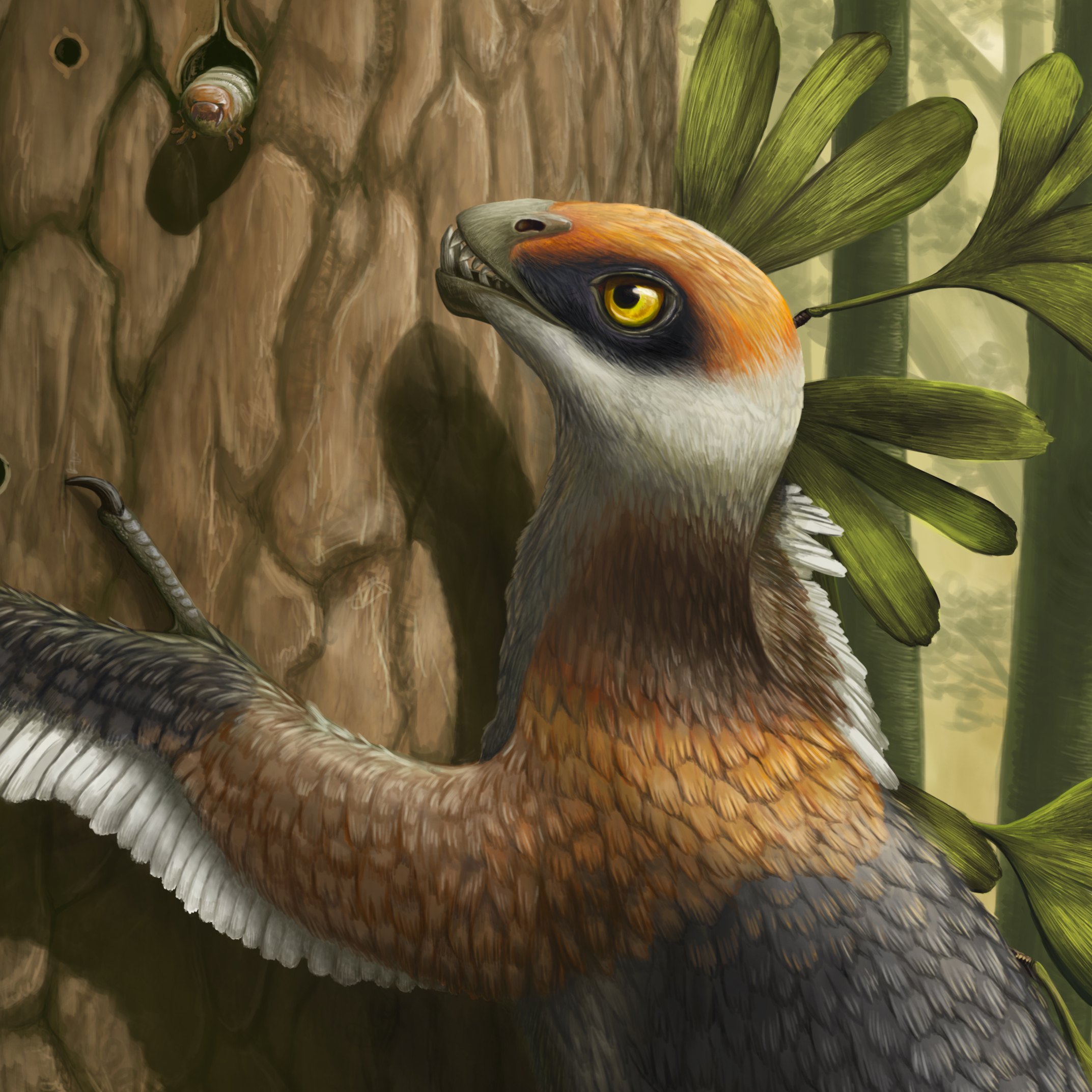 An appetizer for Archaeopteryx June 2019

Some of you may remember a long-ago piece I did for Nature News a few years back about whether or not Archaeopteryx is really the "first bird". Even though I enjoyed working on that commission and I loved how it turned out, it always annoyed me a little that it wasn't technically true "paleoart"--because they wanted, specifically, a sort of conceptual illustration of Archaeopteryx pitted against Aurornis, which was recently described at the time. Of course, because these animals didn't live in the same time or place, it was impossible to construct an environment and situation that was "realistic" in the strictest sense of how paleoart is defined. Because I was pleased with how that painting of Archaeopteryx had turned out, I had been hoping to at some point digitally modify the original to feature the ancient wing on its own, in a more environmentally accurate scenario. After some extensive modifications wrought in chunks of about 4 minutes per day for a few months, in the grasp of graduate school-induced all-time low artistic productivity, here it is. Hope you like it!

This was originally created with gouache paints on hot-pressed art board, though with substantial digital modification I still consider it more traditional than mixed media or digital.